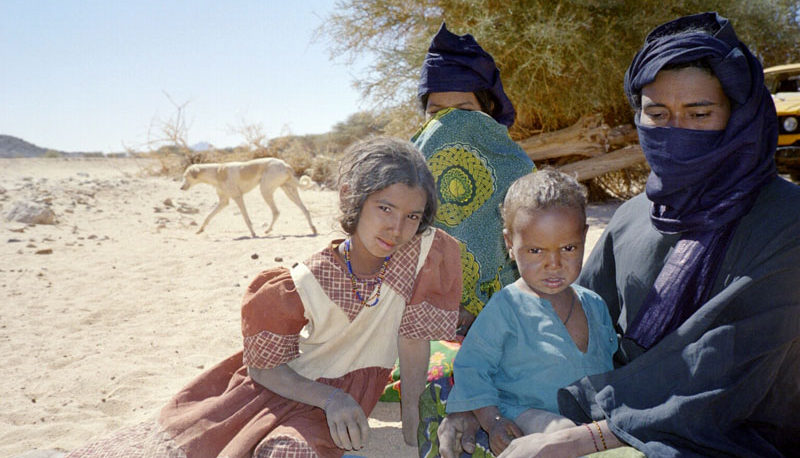 Here you can read the reports on the following projects:
Tuareg, Armenia, Tsunami, Bosnia and Homeopathy for All («HfA» domestic project)

Through contact with Marianne Roth, a Swiss photographer and homeopath, who was married to a Tuareg and organised desert trips, the first project phase with Angelika Güldenstein as project manager began in 2000. She spent 6 months in Niger and treated people with homeopathy with our partner organisation, the Iferouane Foundation. 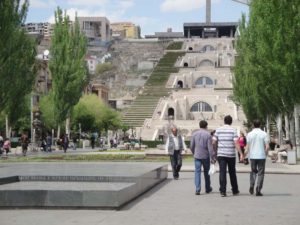 Haritun Kurtcuoglu, an Armenian from Winterthur, had long since initiated a homeopathic project in Yerevan. The project was integrated into Homéopathes sans Frontières Suisse (as we were then called) in 2002. The health care and economic situation in Armenia was catastrophic at that time.

At the beginning of 2005, Rita Pasquale, a Swiss homeopath with contact to Tamils in Switzerland and Sri Lanka, came to us with a request for a first aid project, from which the tsunami project developed. As project manager she coordinated the cooperation with local homeopaths in the east of Sri Lanka, which had been devastated by the tsunami. 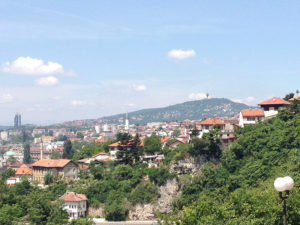 The Bosnia project lasted from 2013 to 2016 and was led by Renata Hanselmann. The goal was, in cooperation with Homöopathen ohne Grenzen Deutschland (HOG), the reconstruction of the Homöopathieschule in Sarajevo.

Homeopathy for All «HfA» Domestic Project

Project manager Renata Hanselmann started the project in 2008, inspired by Germans who have been pushing such a project for a long time. We wanted to make homeopathy accessible to people who had no additional insurance, i.e. those in need and the poor.